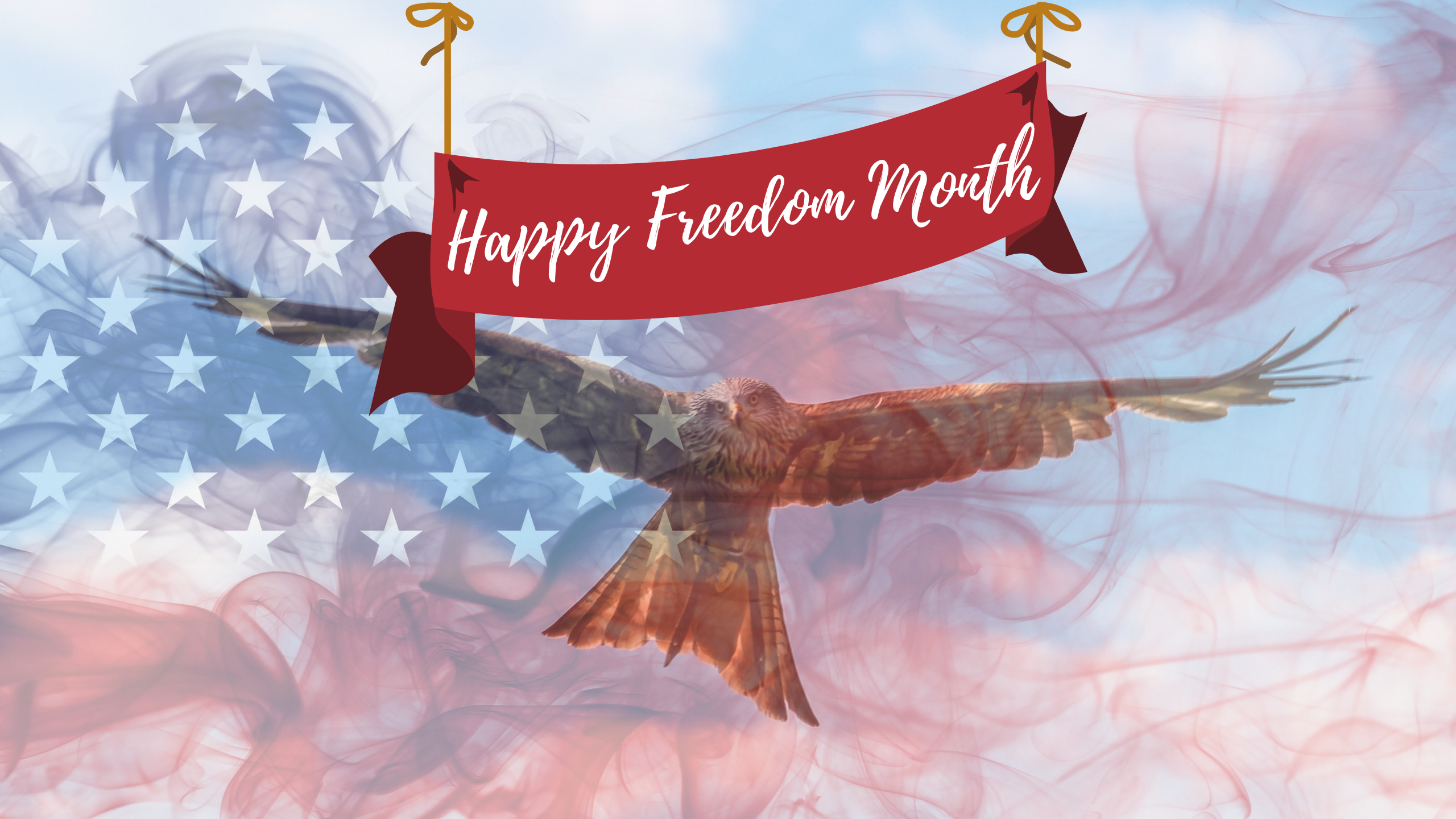 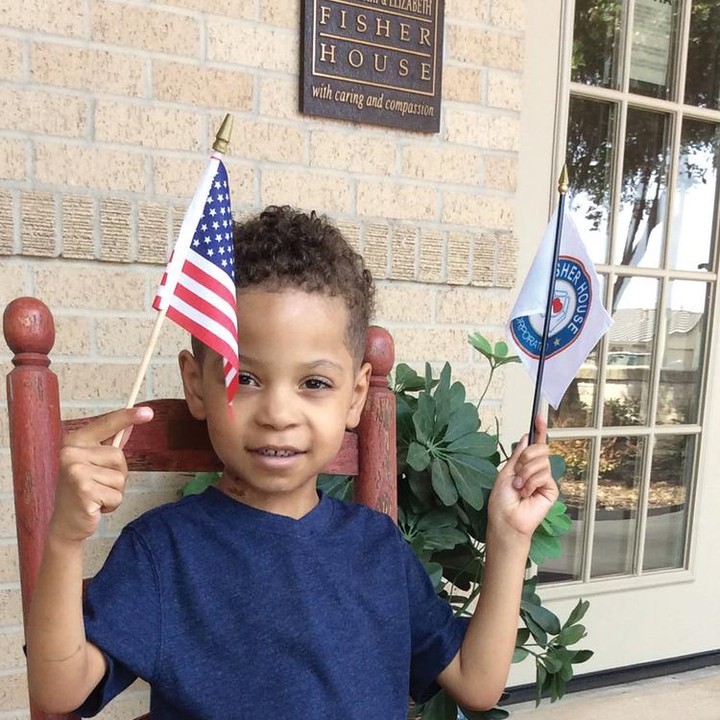 As you know, July is our nation’s birthday month. If you are like me, you celebrate it daily. You are undoubtedly familiar with how it all started:

The unanimous Declaration of the thirteen United States of America, “When in the Course of human events, it becomes necessary for one people to dissolve the political bands which have connected them with another, and to assume among the powers of the earth, the separate and equal station to which the Laws of Nature and of Nature’s God entitle them, a decent respect to the opinions of mankind requires that they should declare the causes which impel them to the separation.”

This, of course, is the Introduction to The U.S. Declaration of Independence. Wikipedia explains it this way:

The introduction asserts as a matter of Natural Law the ability of a people to assume political independence; acknowledges that the grounds for such independence must be reasonable, and therefore explicable, and ought to be explained.

The next section of the declaration is called the Preamble. It outlines a general philosophy of government that justifies revolution when the government harms natural rights. We are very familiar with the first part of that section… right?

“We hold these truths to be self-evident, that all men are created equal, that they are endowed by their Creator with certain unalienable Rights, that among these are Life, Liberty and the pursuit of Happiness.”

Beautiful famous words. Those words really come to life for us when you consider the idea of owning real estate, especially your own HOME.

Which leads me to the next part of the Declaration of Independence, called the Indictment.

The Indictment is a bill of particulars documenting the king’s “repeated injuries and usurpation’s” of the Americans’ rights and liberties. And if you read the document it is a long list of wrongs for sure.

Our guaranteed sale program is a solution to ‘wrongs’ in real estate for homeowners experiencing the Catch 22. In fact, this is how successful businesses are built. Identify something that is a problem for people and solves it.

In today’s market, many homeowners really want to make a move but are finding themselves in a catch 22 – whether to sell first or buy first.  They don’t want to end up getting stuck owning two homes or none at all.

Our solution to this dilemma is this guarantee: “Your Home Sold Guaranteed at a Price Agreeable to You or We’ll Buy It*”

Our own revolution, so to speak, that deals with the age-old indictment of whether to buy first or sell first.

Another wrong we are on a mission to help right is the indictment that life sometimes deals with young people a raw deal, particularly in the way of their health.

As part of our Go Serve Big mission statement, we are on a mission to raise $250,000 for communities we serve and for The Fisher House Foundation.

As a leading non-profit, The Fisher House depends on Sponsorships and Donations to continue its leading-edge service. We are committed to donating a portion of our income from home sales to worthy causes to help continue serving the needs of those who most need it in our community! 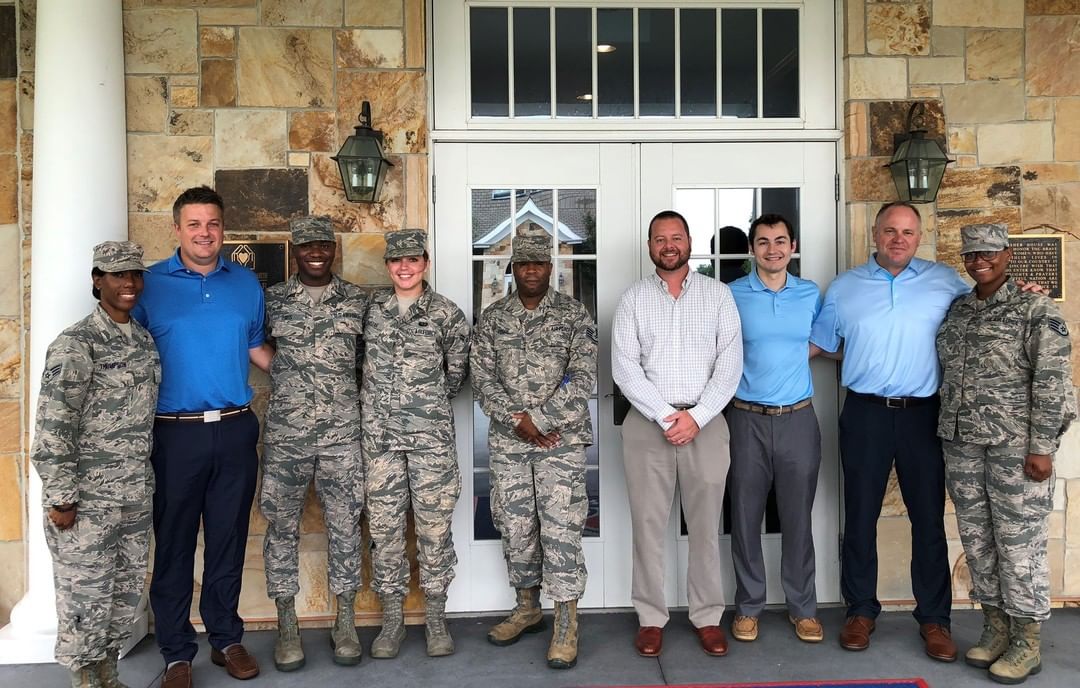 Who do you know considering buying or selling a home you could refer to my real estate sales team?  Not only will they benefit from our award-winning service and ironclad guarantees, but those who need help the most in our community will get it from The Fisher House Foundation and other worthy causes! Just give us a call or pass our number on to anyone you know who is considering buying or selling.  Our number is 800-836-4295.

Just like the U.S. Declaration of Independence inspired many similar documents in other countries, I hope my newsletter this month inspires you to pursue happiness and join us in helping others do the same. Go Serve Big!!!

With all our appreciation,

P.S. Read about The Fisher House Foundation receiving 13th Consecutive A+ Rating below! 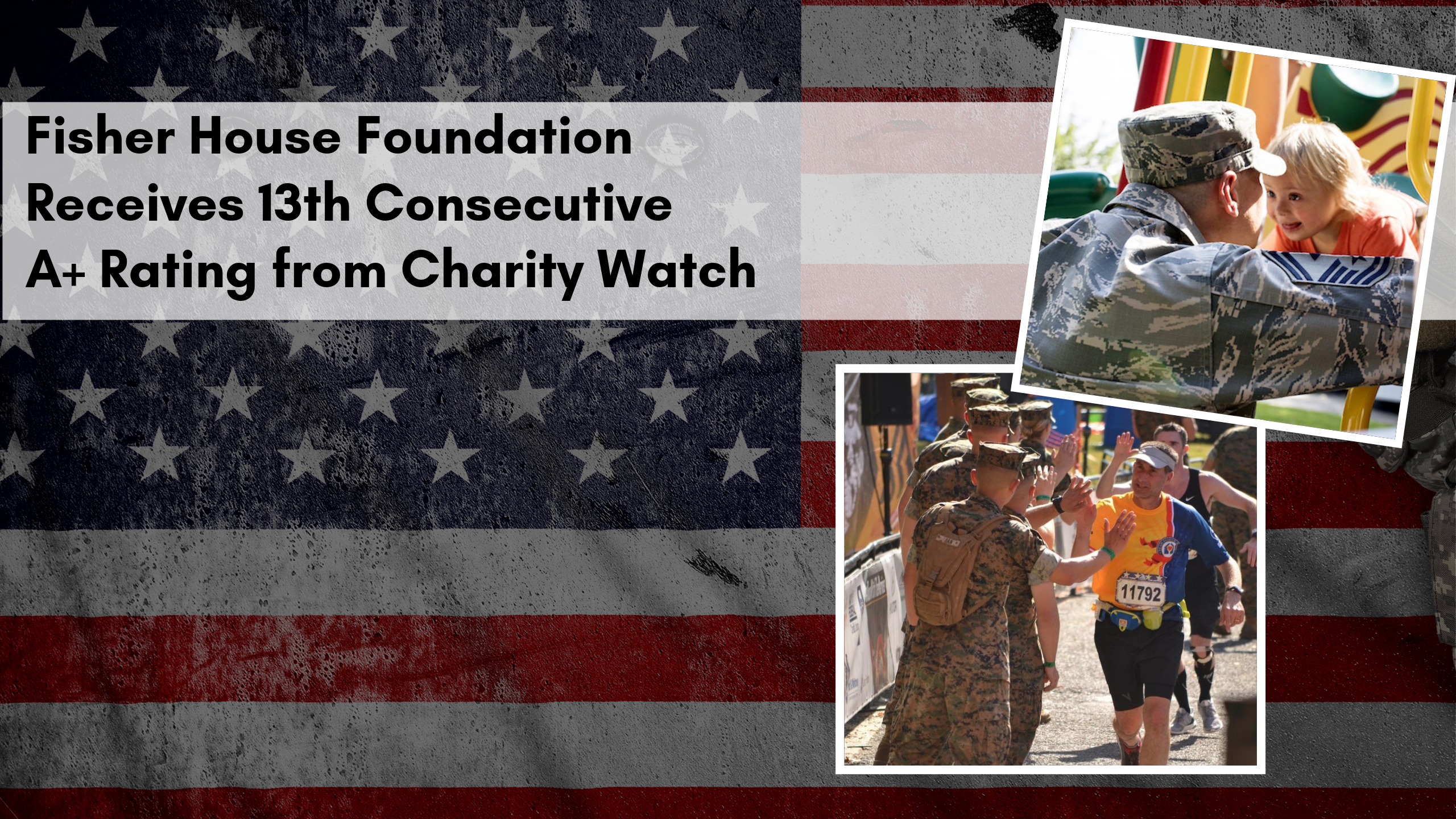 Charity Watch, one of the nation’s premier charity rating agencies, awarded Fisher House Foundation with its 2019 A+ rating for the 13th straight year.

Of the 56 military and veterans’ charities that Charity Watch rates, only one other, Semper Fi Fund, received an A+ rating.  Only 16 charities were listed as “Top-Rated Veterans & Military Charities,” with an A- rating or above.

Formerly called the American Institute of Philanthropy, Charity Watch claims to be fiercely independent and does not charge charities to participate in the review process.“Because over 95% of our donations comes from small, individual donations, we have the freedom to speak openly and without concern for special interests cutting out funding,” Charity Watch writes in its Rating Guide. “Charity Watch’s standards for evaluating charities are considered the most stringent in the sector.

Fisher House Foundation also has received the coveted 4-Star rating from Charity Navigator. This is the 15th consecutive year the Foundation has been noted for its sound fiscal management and commitment to accountability and transparency by Charity Navigator, with an overall score of 99.83 out of 100.  These ratings put Fisher House in the top one percent of nonprofits they monitor.

Additionally, we are proud to announce that Fisher House Foundation recently earned the 2019 Platinum GuideStar Nonprofit Profile Seal of Transparency, the highest level of recognition offered by GuideStar, the world’s largest source of nonprofit information. GuideStar allows us to share our metrics that highlight our progress toward our mission of supporting military, veterans and their families.

Thanks to the support Fisher House Foundation receives, we recently opened our 84th home. These “comfort homes” are built on the grounds of military and VA medical centers. Upon completion, the homes are donated to VA or DoD who manage them in perpetuity, allowing the Foundation to continue building more Fisher Houses.

A REAL ESTATE COMPANY WITH EXPERIENCE, PROVEN RESULTS AND A GIVE-BACK PHILOSOPHY!

Over the last two decades of helping thousands of families sell their home and/or buy another, we have met some wonderful, loving, caring people. People like you! So your referrals can rest assured that not only will they get the award-winning service we are known for and the guarantee to back it up, but that a solid portion of the income we receive will go toward a very worthy cause.

Celebrate ‘Your’ Independence… TOO!

Got a question about this property?

Oops! We could not locate your form.